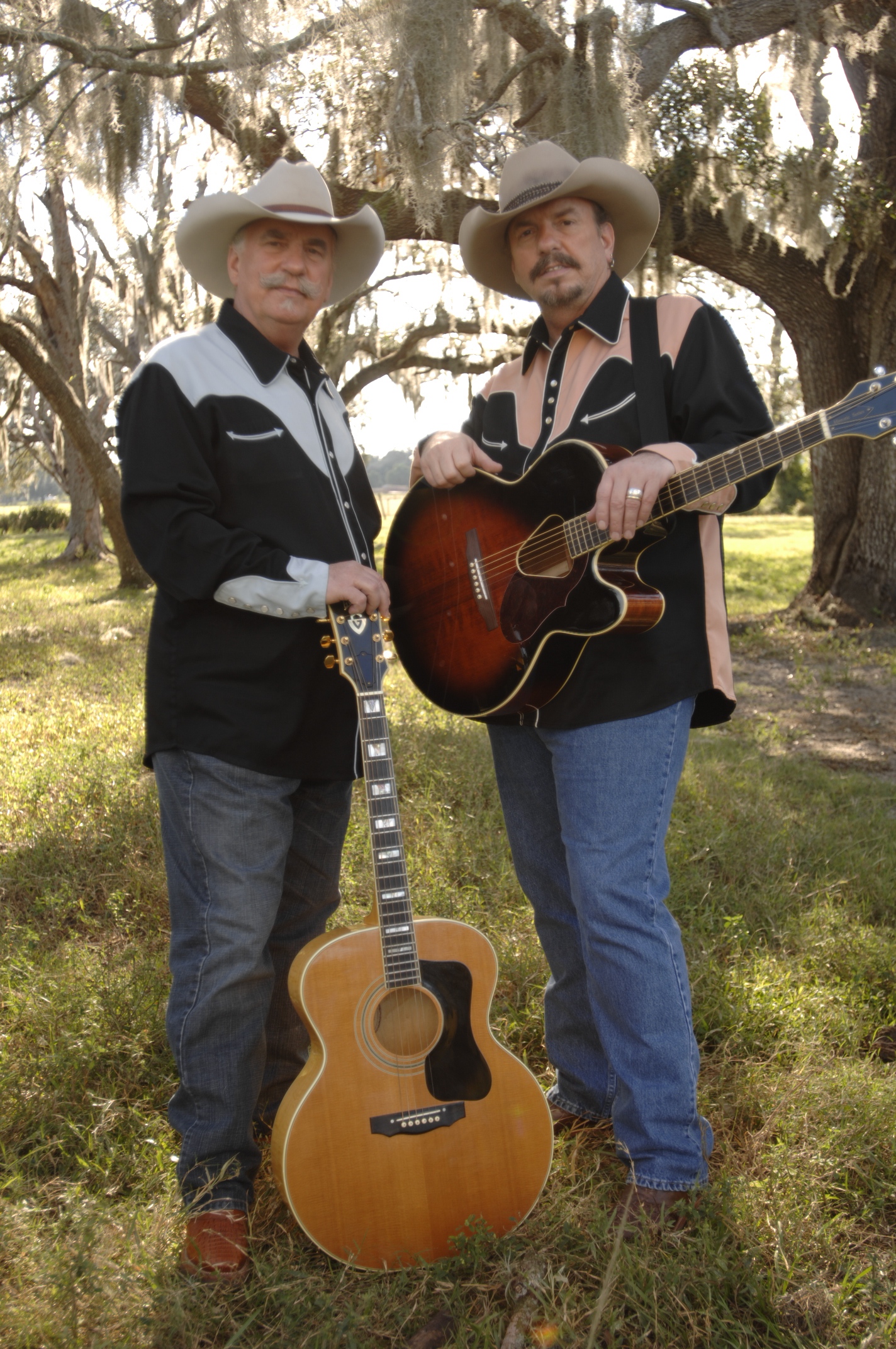 For more than 30 years, the Bellamy Brothers have been an unassuming picture of consistency in Country music, crafting honest, heartfelt songs that connect with millions of listeners around the world. Even more remarkable is the fact that they've remained relevant in a genre that has become increasingly enamored with style over substance, glitz over grit, and fleeting celebrity over artistic vision. Yet Howard and David Bellamy have weathered the trends admirably, enjoying enormous success throughout their career with numerous No. 1 hits on both the Pop and Country charts.

Evidence of the Brothers' continued popularity today isn't hard to find. In 2009 alone, "Let Your Love Flow" received the distinguished BMI Five Million Performance Award and was listed at No. 68 on their Top 100 Songs of the Century. It was also prominently featured in the critically acclaimed AMC television series 'Breaking Bad.' The '70s smash even broke into the Top 20 on the UK Country charts again - 34 years after it was first released!

"In 2008, Barclay Bank used 'Let Your Love Flow' for a television commercial in the UK," Howard explains. "It went Top 20 on the charts, then to No. 1 on the catalog download charts, and then eventually to No. 1 on a compilation album, too! Not bad for a song we cut almost 35 years ago!"

2009 also found the duo partnering with another set of famous siblings, the Bacon Brothers. The unlikely pair teamed up in Memphis to shoot a video for the song "Guilty of the Crime," the Brothers' new single from their forthcoming 35-year anniversary collection, The Anthology, Vol. 1. It's yet another example of the forward-thinking philosophy that helped the modest brothers from Darby, Florida, make the leap to legendary performers.

Howard and David Bellamy were influenced early in their career while touring with R&B acts like Percy Sledge, Eddie Floyd and Little Anthony & the Imperials. Later, the duo benefited from time spent around the blossoming Country/Rock scene in Atlanta, Ga. After moving to the West Coast in the early '70s, however, the Brothers developed their own sound and scored perhaps the biggest hit of their career in 1976 with "Let Your Love Flow." The song was a smash in both the U.S. and Europe, shooting to the top of the Pop charts and helping establish an international fan base that still eagerly awaits the Bellamys' annual pilgrimage overseas.

The Brothers continued to produce No.1 hit after No. 1 hit in the years that followed, totaling more than a dozen chart-topping singles in the U.S. and Europe. "If I Said You Had A Beautiful Body (Would You Hold It Against Me)," "Sugar Daddy," "Dancin' Cowboys," "Do You Love As Good As You Look," "Redneck Girl," "When I'm Away From You," "I Need More Of You," "Old Hippie," "Kids of the Baby Boom," "Too Much Is Not Enough," "Crazy From the Heart," "Santa Fe" and "I Could Be Persuaded" are just some of the Bellamys' Top Ten hits that populated the Pop/Rock and Country charts from the '70s into the '90s.

As the last decade of the millennium gathered steam, so did the Brothers' creativity. They started their own label (Bellamy Brothers Records) in 1992, producing six independent albums in the '90s and several more for exclusive release in Europe on Jupiter Records. It was also a period that prepared the Bellamys for a record number of nominations (since 2000) at the CMA and ACM Awards in the Duo category - another highlight in a career that has unmistakably influenced many of today's most successful duo acts, including Montgomery Gentry, Big & Rich and Brooks & Dunn, to name just a few.

Today, the Bellamys' dedicated domestic and international fan base continues to allow the legendary brothers to tour around the globe at their leisure, having performed for fans and military personnel in just about every country imaginable. It's a routine that has yet to get old for the pair.

"Touring has always been the lifeblood of our career," says David. "We're very fortunate in that a lot of our songs were hits around the world, and we've played shows in roughly 60 different countries. Or, as Howard likes to say, 'From Texas to Tanganyika.' We've always enjoyed the instant, honest feedback of the audiences' response to our songs, so touring for us continues to be the most basic, grassroots connection with the people who like our music.''

The Bellamy Brothers' success and longevity in the Country and Pop genres is a feat that few acts have duplicated, though one many have envied. What began as an unlikely duo from Darby, Florida has emerged 35 years later as one of the most successful and respected groups in Country music history. And they're still going strong ...

For the latest information and more, visit BellamyBrothers.com.

This is just a sample…